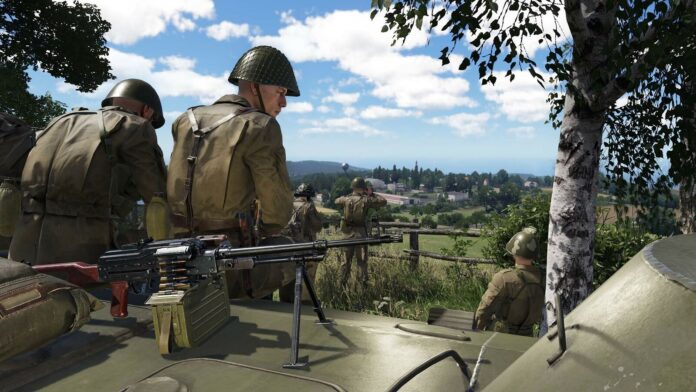 The Development company who are currently behind ARMA Reforger are making a come back which will be greatly perceived by the hardcore shooter crowd.  They have released a press kit along with images, trailers and much more ahead of its release – be sure to check it out.

If you’ve never played them, the Arma games are notorious for their (relative) authenticity, going hard on things like physics, ballistics and communications. They can be difficult to get your head around, and frustrating for newcomers used to series like Battlefield, but anyone persisting with them and learning the ropes can find a hugely rewarding experience. 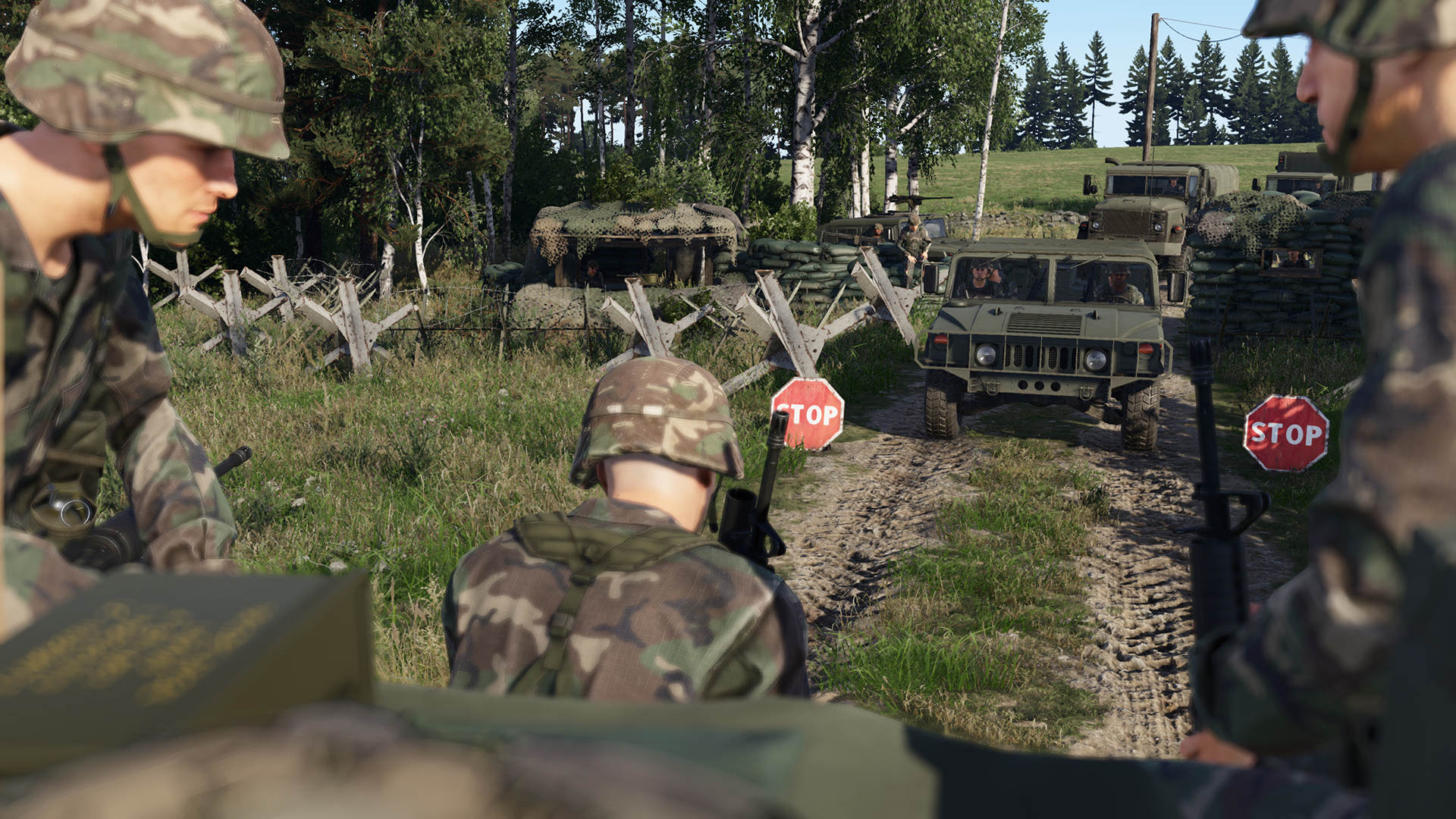 The new game, Arma Reforger, isn’t the Arma 4 some fans may have been expecting, but it’s still an interesting offering. Set during the Cold War on a fully explorable 51km2 island—Everon, the same location that starred in the very first Operation Flashpoint game, the series Arma was formerly known as before some legal shenanigans—it pits Soviet forces against US troops in a battle for 1980s supremacy. – Kotaku