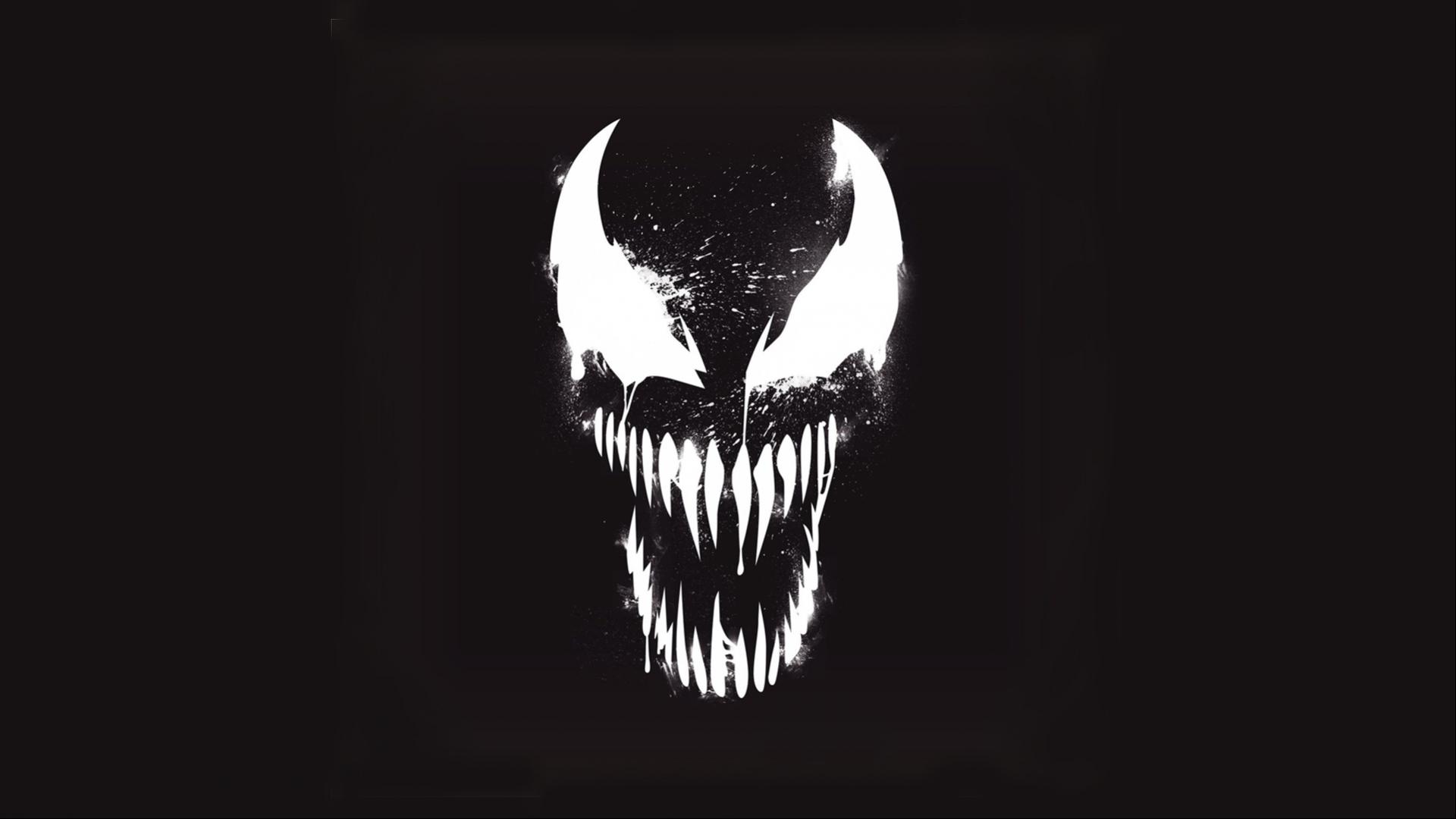 Venom has released a Brand New Venom Trailer showcasing a full 3 and a half minutes of sheer awesome. You can see the Trailer Below and be sure to – It Rocks!

As you can see from the trailer the film will feature a Fight Between Venom and Symbiote. It also shows some new dialogue from both Venom and Tom Hardy.

We’re excited for this iteration. The world has too many Super Hero Movies within it. Now its time to see some Anti-Hero Movies!