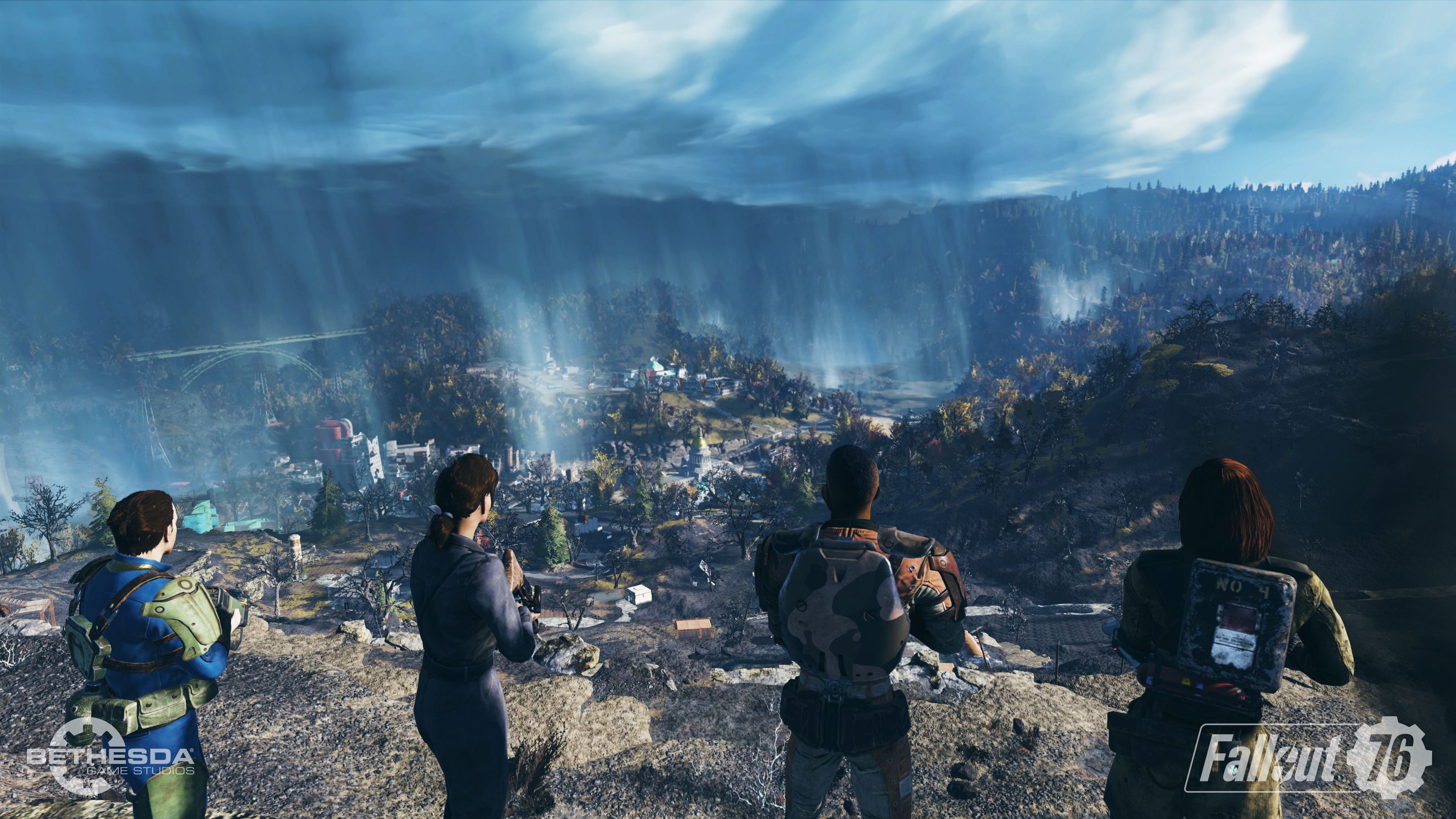 This is Bethesda’s first Fallout Online Experience. So it’s expected that they may have some teething problems. However the majority of Fallout 76 Lag & High Ping on XBox One may be due to either your Hardware or your connection. The tips below will help fix the issue.

In this troubleshooting guide we’re going to be talking ways in which you can improve your ping while playing Fallout 76. How you can reduce the risk of disconnections or lag and more importantly how you can reach out to the Bethesda to inform them of the issue.

If you’re experiencing insanely high ping or lag spikes while playing Fallout 76 then there is no harm in informing Bethesda.

Reaching out to Fallout 76 and Bethesda on their social hubs such as Facebook, twitter and more. This also gives you an opportunity to inform them of your lag issues you’re having.

You can also reach out to Microsoft in regards to playing Fallout 76 on XBox One.

There are a variety of ways to resolve lag and high ping while playing games on your XBox One like Fallout 76. The majority of these fixes will not require you to purchase any additional products.

The general consensus is the faster your download speed the better your XBox One will perform while playing Fallout 76.

Remember the faster your provider then the less that ping and lag will effect you in the future. This applies to all games on your XBox One not just Fallout 76.

Or you become frustrated with dealing with lag while playing games similar to Fallout 76 then we highly recommend you grab an Ethernet cable and connect it to your nearest router.

If you’re using a Ethernet cable with Fallout 76 but you’re still suffering lag spikes and ping spikes then it may indicate a fault with your Hardware.

4: Ensure you close all Apps While playing Fallout 76 on XBox One.

The XBox One operating system is incredible strong. Being able to micro manage multiple applications while delivering Fallout 76. However additional applications and tabs will also slow down your performance.

Be sure to Quit out of all unnecessary Apps while you’re playing Fallout 76.

However if your XBox One is constantly lagging while playing Fallout 76 then simply try the same connection but on a different XBox One Console.

Dealing with high ping playing games like Fallout 76 on XBox One is incredibly frustrating. Excessive lag spikes, disconnections and stuttering can really break the immersion of the game.

This is why it’s important to seek advice from the Bethesda or reach out to Microsoft Support.