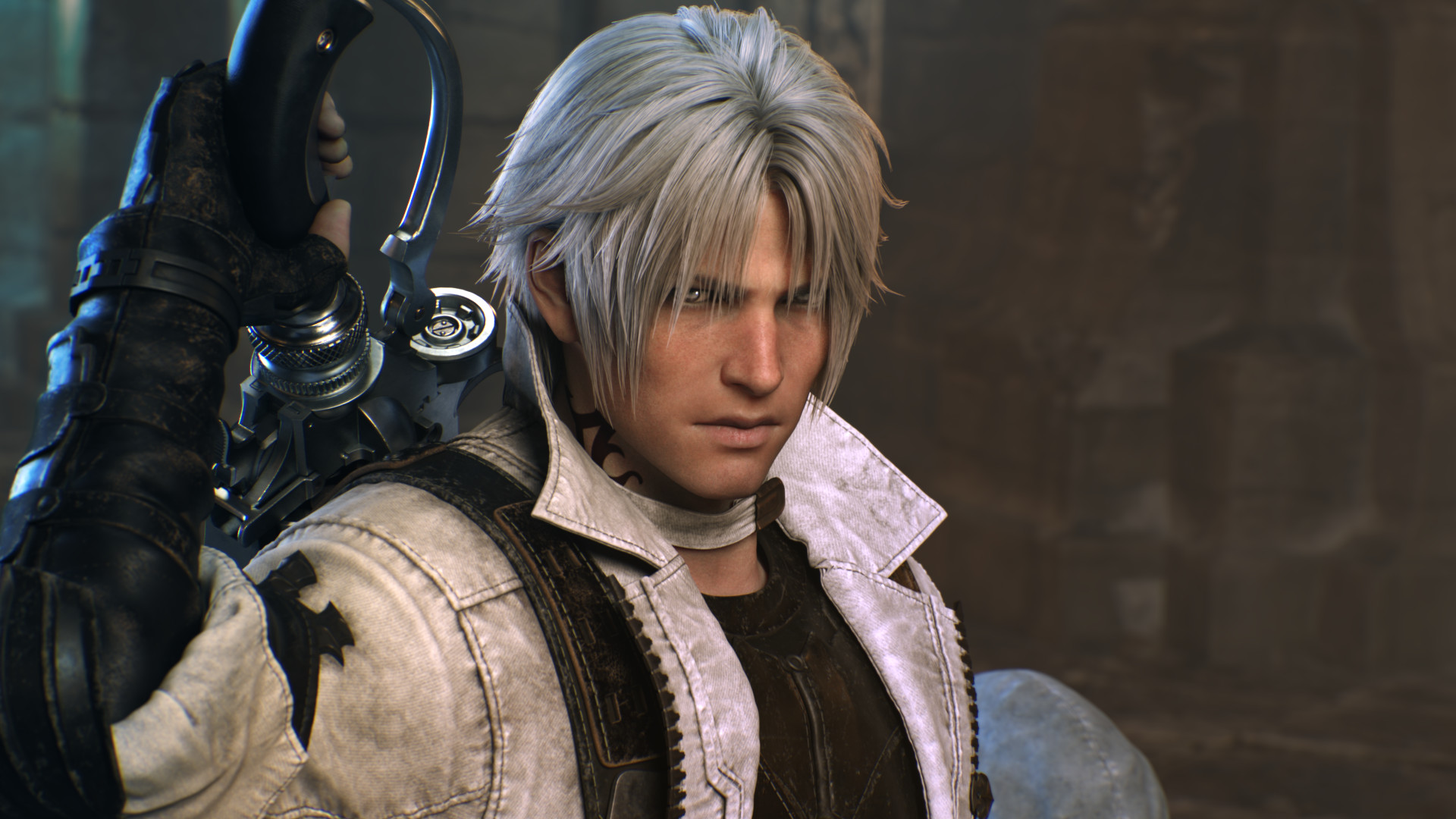 As Final Fantasy XIV is an online game it’s likely that you may come across Lag and Ping issues from time to time. However with the latest Expansion now released. This guide below will help you isolate any FF14 Shadowbringers Ping and Lag issues you may have and suggest ways to fix them.

If you’re struggling with FF14 ShadowBringers Lagging or if you’re experiencing Lag spikes then we’re here to help. As the majority of Lag and High ping issues are normally issues that can be resolved within your household.

The Fix Guides below have been compiled together as they have solved other users in resolving their Lag issues and pin spikes. The fixes may not relate to FF14 ShadowBringers or your situation however there is no harm in trying. 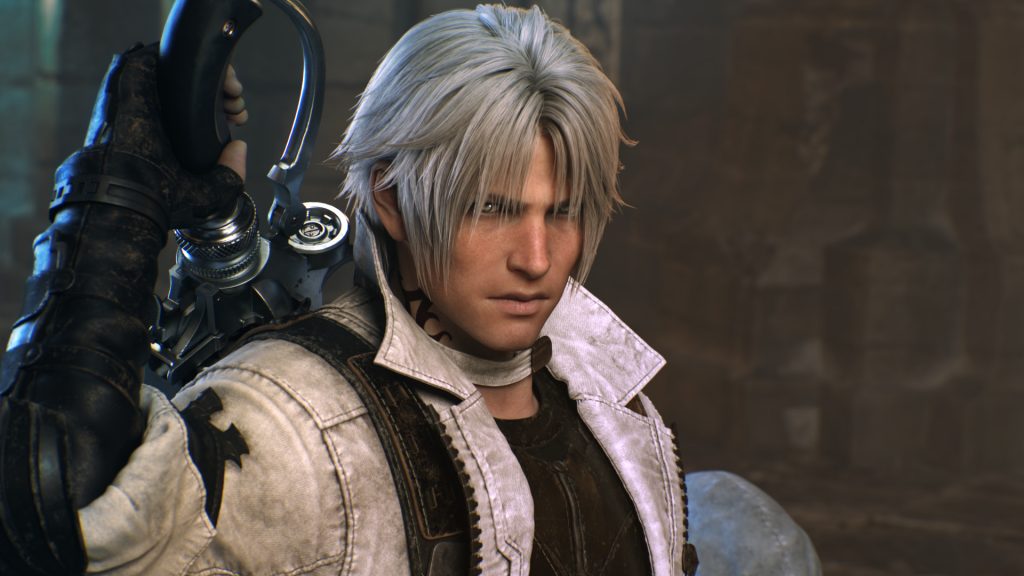 Over time we will update this FF14 ShadowBringers Lag Fix Guide with user submissions. We will crawl the internet to identify if any users are having problems. If those problems are fixed we will be sure to update this guide.

Also be sure to check Square Enix Co on social media. Sometimes developers will announce if their online servers are struggling and will aim to release a patch or update to fix the issue.