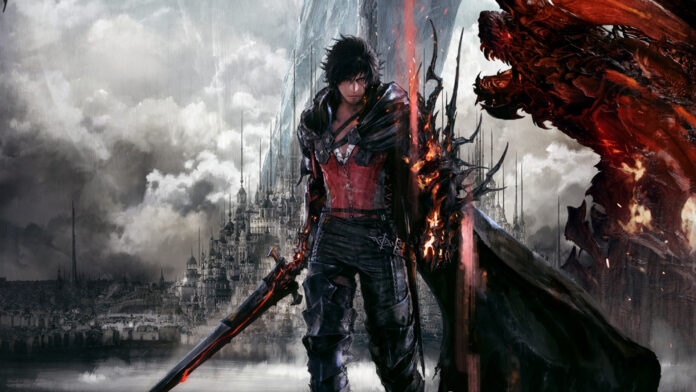 It’s been just over two years since Final Fantasy 7 Remake was released.  So fans are eagerly awaiting their next installment.  Developer Tetsuya Nomura recently said during a live stream for players to expect news coming June 2022.  How exciting!  Here’s hoping for Part 2 Details and more on Final Fantasy 16

Developer DICE confirmed today that the first season is expected to launch in “early June.” Season 1 will be the first of four seasons coming to the game in the span of 12 months. Players can expect four new Specialists, new maps, and “more completely new content” throughout the four seasons. DICE said it will share a “full overview” and the patch notes for Season 1 as its release draws closer.

Call of Duty: Vanguard’s multiplayer mode is having a free access week starting today, May 18 until May 24. The event will include all maps and modes, including Season 3’s new Mayhem map, Vanguard’s large-scale Arms Race objective mode, the popular Ship Haus playlist, and more. – Gamespot