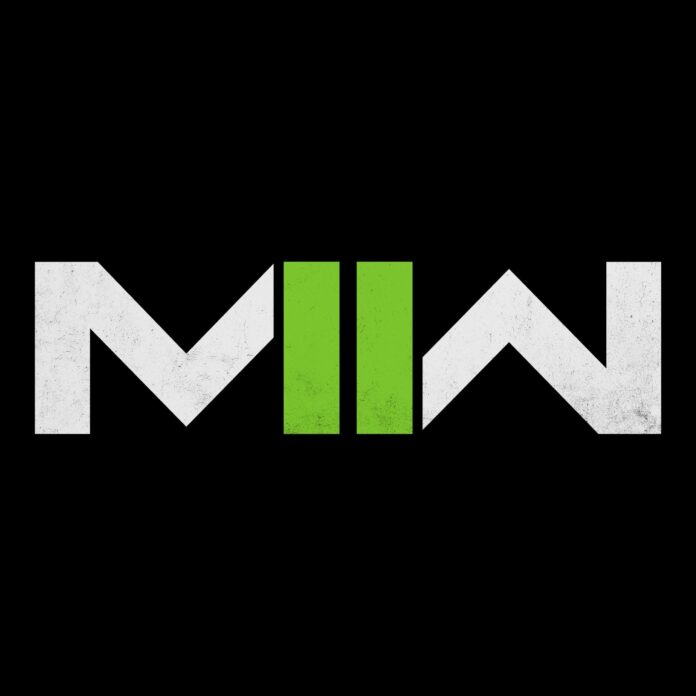 It seems some major details regarding the latest entry into the Call of Duty franchise has been leaked.  Some pretty nice gossip regarding Modern Warfare 2 has been identified and some parts have been confirmed by key individuals.  We’re just hoping to once again take a blast to the past with the upcoming Release of Modern Warfare 2.

On May 18, notable Call of Duty leaker TheMW2Ghost tweeted a claim that they’ve seen the upcoming map that they believe will be used for both Warzone 2 and the rumored DMZ mode coming to Modern Warfare 2, which leakers suggest is an Escape from Tarkov-inspired survival mode. TheMW2Ghost shared a simplistic map layout on Twitter, which they say is drawn as a remake based off of the actual map image.

The leaker’s drawn image doesn’t really provide much detail, but it reveals a large river running down the length of the map with a lake to the east. There are a few padlock and weapon icons marked on the map, but it’s unknown what they’ll specifically represent for this new title.

On May 17, YouTuber NerosCinema leaked potential information about Warzone 2 on his YouTube channel, claiming there will be a change to how loadout drops will work for the battle royale’s sequel. While loadouts are expected to remain in Warzone 2, NerosCinema believes the method of securing one will change with the introduction of a new feature called Strongholds. According to this leak, loadout drops will be locked behind a Stronghold feature, and players must complete a set of tasks or objectives to access their loadout. Normal ground loot will still be available, but the leak suggests Strongholds will offer the only way for players to obtain their custom loadouts in this Warzone sequel. – Gamespot