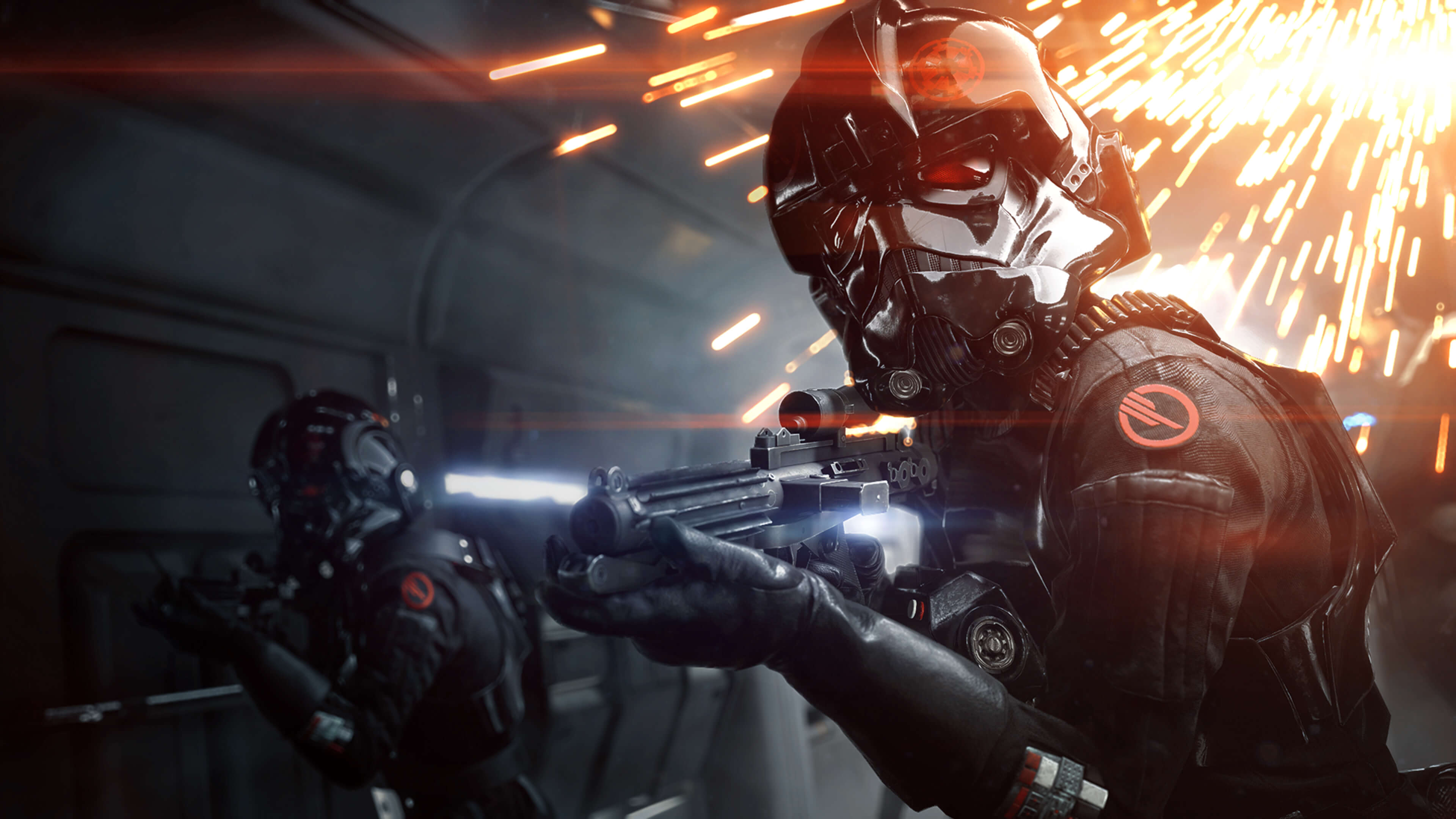 With the recent hassle of Loot Boxes with BattleFront 2. What further Plans do EA have with the franchise. Will this finally be the Star Wars MMORPG that everyone has wanted? Then again if we had a Star Wars game with the depth of something like Skyrim we’d be pretty hooked!

“Electronic Arts is at work on a new open-world Star Wars game, if a newly discovered job opening is any indication. Although the publisher has shared little information about what to expect from the rebooted version of Visceral’s game following the studio’s closure, we may now have a clue as to what form it will take.

The job listing, discovered by GameSpot, was recently published on EA’s jobs site. It’s for the position of lead online engineer in Burnaby, at EA’s Vancouver studio, and it makes no attempt to hide what applicants will be working on. The opening sentence reads, “Lead a team to deliver Online features for a Star Wars Open World project.” The rest of the listing doesn’t share much else, though there are references to the game being multi-platform (which is little surprise) and a requirement to have “experience implementing Online features such as Matchmaking, Asynchronous interactions, Live services, Server-host migration, etc.”

We’ve reached out to EA for further details and will report back in the (unlikely) event it has anything to share. It’s not the first time we’ve heard that EA might be at work on an open-world Star Wars game; a job listing back in 2013 also suggested as much.” – GAMESPOT