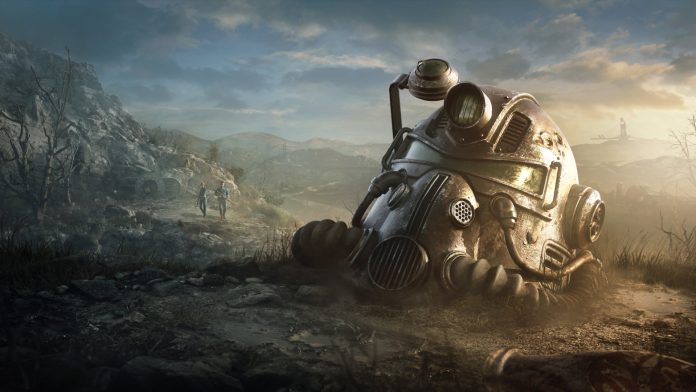 Bethesda are possibly one of the most reknowned gaming companies to date. With their previous success with Elder Scrolls Skyrim, Fallout and RAGE. This year we’re talking Fallout 76 and the ambitious company believe the Game will stay running until the Sun ceases to exist.

“Forever,” – That is what the Bethesda Boss  told Metro when asked how long he envisions Fallout 76 lasting. “I’m not being ironic. Like, forever.”

Part of the reason Hines said he believes this is possible is because other Bethesda games like Fallout 4 and Skyrim have remained incredibly popular years after launch, and those titles didn’t have as much of an online focus as Fallout 76.

“Other people have said, ‘Is your timeline [for Fallout 76] two years or five years?’ And I said, ‘Well, they’re still playing Morrowind and you go online and look at how many people are playing Fallout 4 and Skyrim,” Hines said. “Those games have been out for four and seven years, and there are literally hundreds of thousands of people playing those games every single day, every single month.”

We’re incredibly excited to be playing Fallout 76 and truly do hope that the Game Lasts that long. But who would honestly still be here to enjoy it?