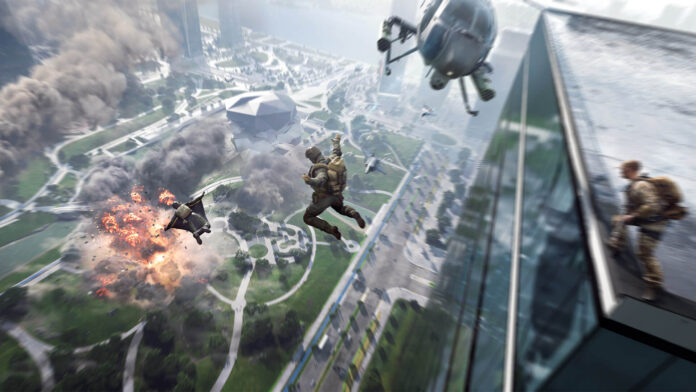 EA and Battlefield 2042 have decided to tone down their Breakthrough game mode from 128 Players to 64 players.  This has caused some concern among users as they feel that the game has been miss-sold and 128 players was one of the key selling points.  However EA confirms that they have no interest in doing this on their Conquest game mode.

EA announced that it would be removing Battlefield 2042‘s 128 Breakthrough multiplayer mode on PlayStation 5, Xbox Series X|S, and PC and will stick with the 64 player count version. The change will be reflected in Update 4.1 when it releases on May 19.

“When reviewing the available experiences in All-Out Warfare, we felt that the 128 player modes are better suited for Conquest where gameplay spaces are larger, and where you have a more natural fit for sandbox gameplay,” said EA on its website.

EA notes that the player count was reduced as it felt like each individual player’s contributions were reduced due to the sheer intensity and chaos during combat that come with having 128 players on one map. – IGN