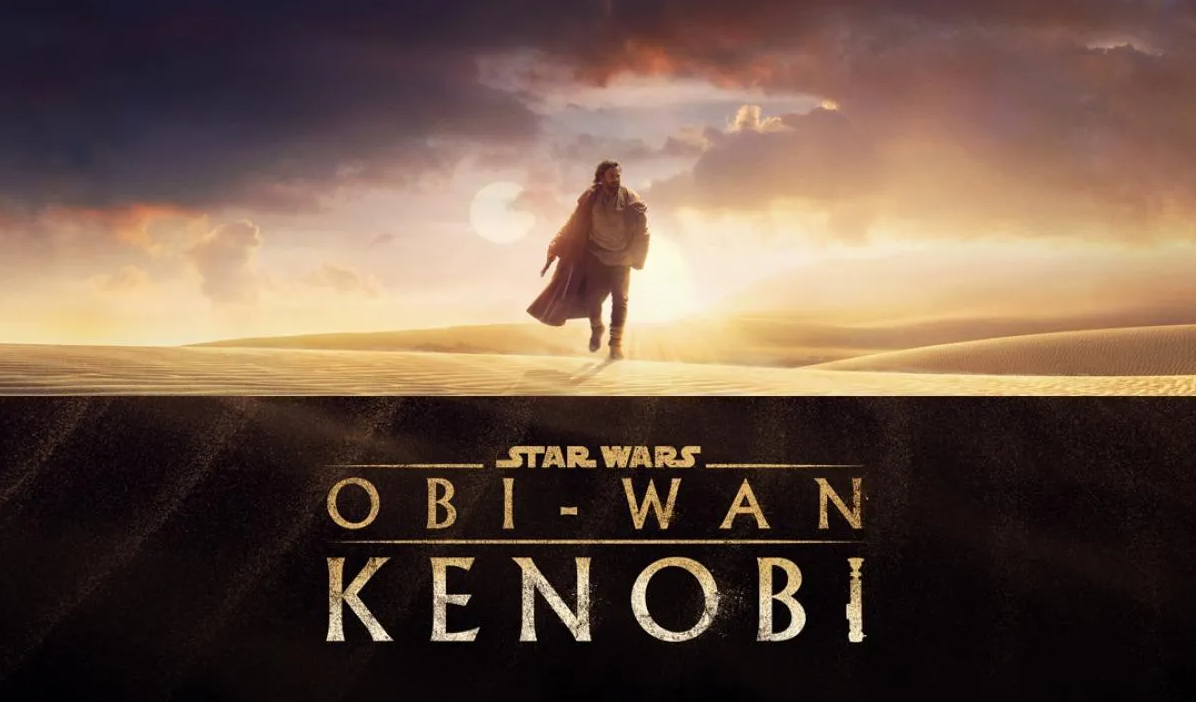 We’re just under ten days away from the next installment into the Star Wars Franchise with the brand new addition of Obi-Wan Kenobi.  An opportunity for Ewan McGregor to re-visit old stories of the events that followed Obi-Wan after the film Star Wars Revenge of the Sith.

Below you have acesss to both trailers which have been released by Star Wars to help better prepare yourself for the excitement ahead.  Be sure to check them out!  It’s great to see Ewan McGregor finally return to the big screen in this role.

Obi-Wan Kenobi a Series of Firsts

Disney has revealed an exclusive quick interview with Ewan McGregor and his thoughts and process of the Star Wars films and upcoming Disney Plus Series – be sure to check it out!

You can catch the brand new series on Disney Plus – Live Streaming from the 27th of May 2022.  We certainly cannot wait and will be sure to update you as more details are released.  Until then May the Force be with you!