Chaos Hour
Home Games Why Does Black OPS 4 Not have a story mode? Here’s Why. 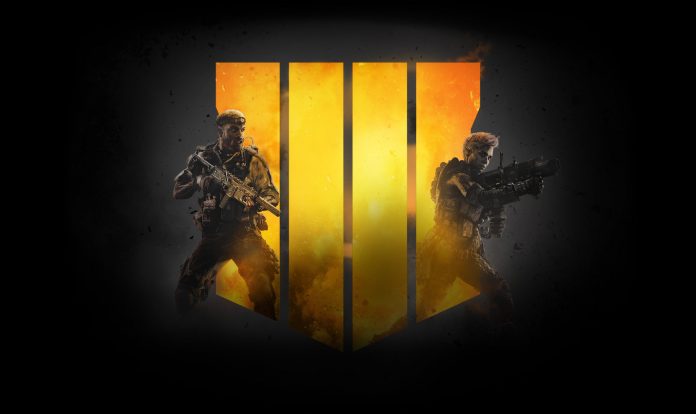 The loss of any credible campaign in the latest Call of Duty Black Ops 4 is sure to annoy and upset some fans. However most of the player base do take to online – There are still some out there whom are engaged by a driven story.

MCV have asked all the necessary questions when it comes to why they decided to ditch the campaign mode. Read the full story Below.

Two of Treyarch’s bosses have offered an explanation as to why the upcoming Call of Duty: Black Ops IV does not feature a traditional single-player (or co-operative) campaign mode. In short: they focused on social aspects, and prototyping led them in this direction.

The discussion came up as part of a Game Informer feature, with Treyarch co-studio heads David Vonderhaar and Dan Bunting talking about the decision in a Youtube video.

“Development is a journey,” Bunting said, “We try a lot of different ideas and a lot of different things. The game that we are making has evolved over time, and that’s just a part of development. I can’t remember a single game that we’ve made that hasn’t had a dramatic change in the prototyping stage. Because that’s what prototyping is for. You prototype ideas – some of them work out great, some of them don’t work out great and you pivot. You find a new idea and focus on that, you build that. We follow the fun.”

Vonderhaar went on to point out similar things had happened with Blackout, the game’s new battle royale mode, it too having seen changes from prototyping to now. Generally speaking, the reasoning behind the lack of single-player campaign comes down to Treyarch’s focus on – and enjoyment of – social gaming. “To do that it means you end up having to change things you’ve done historically or traditionally,” Bunting said.

You can check out more over at MCV – So be sure to do so. Until then we’re hoping to be checking out Black Ops 4 with it’s full release later this year.