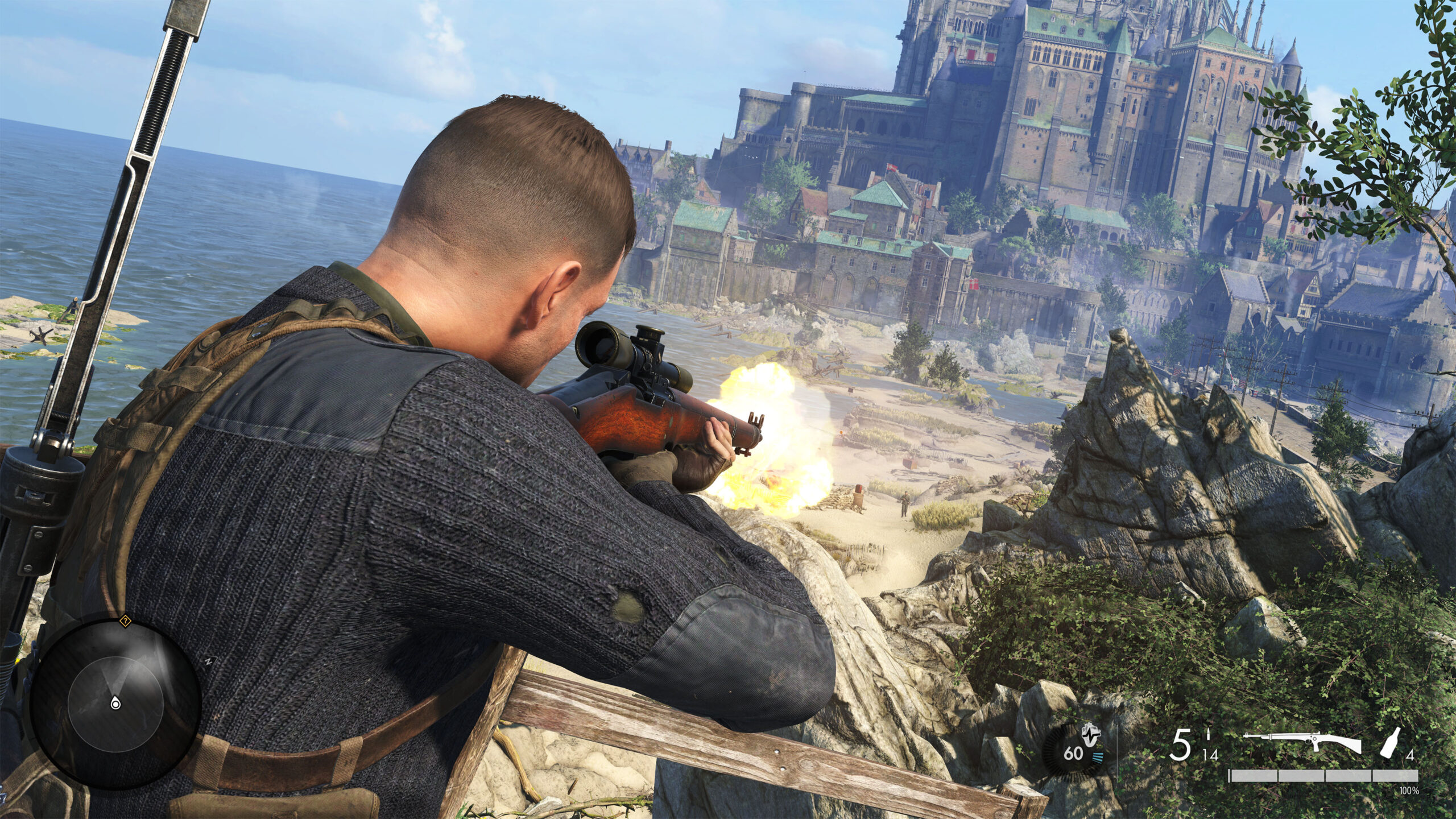 Sniper Elite 5 is an on-going FPS Franchise developed by the glorious people over at Rebellion.  As gamers all over the world are preparing to take sights on the latest addition to the series.  The team at Rebellion have dropped a game play trailer along with an insight into the return of the ever so popular X-Ray Kills. 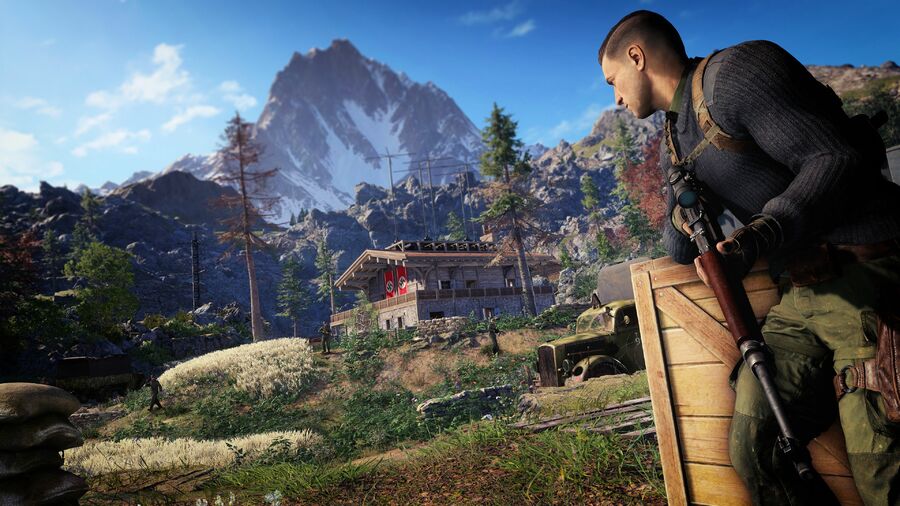 As you can see from the footage above Sniper Elite 5 is not looking like its going to disappoint.  It’s a game series which has gone from strength to strength and now even features a Player vs Player vs AI mode which is going to be pretty exciting!

You can grab your hands on a Pre-Order of Sniper Elite 5 today  – So be sure to do so to avoid missing out – you also get access to some day one goodies.  Sniper Elite 5 will be available on Xbox – PlayStation and PC.