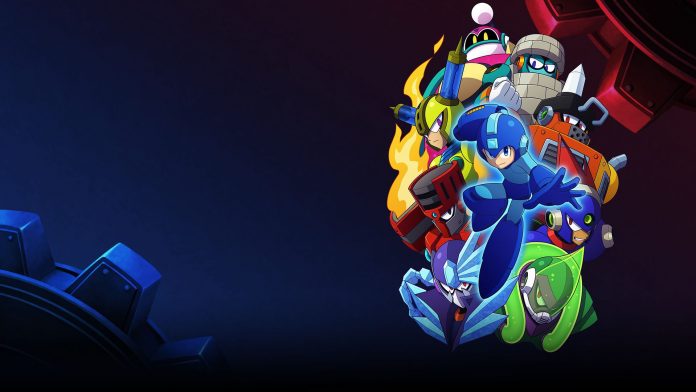 With the recent release of Mega Man 11 now across all platforms. Capcom are moving in ways never expected. It looks like we’re going to be getting a fully fledged Mega Man Movie.

The feature film is tentatively titled MEGA MAN (all caps), and will be written and directed by Henry Joost and Ariel Schulman (Catfish, Paranormal Activity 3) for 20th Century Fox. Via a press release, Capcom says it aims to “appeal to a diverse audience, including not only game players but action movie fans as well, with an adaptation that maintains the world of the Mega Man games, while incorporating the grand production and entertainment value that Hollywood movies are known for.”

We recently reviewed Mega Man 11, which we said “feels almost like a classic Mega Man game”. Also, here’s every Mega Man review we’ve ever published on the site. – IGN

Movies based on previous games have not exactly had the most praise. However we’re confident especially due to the content topic. That a Mega Man Movie would actually be quite cool. As long as the writers create a flavour full script.

We will continue to update this website with updates in regards to the Upcoming Mega Man Movie.