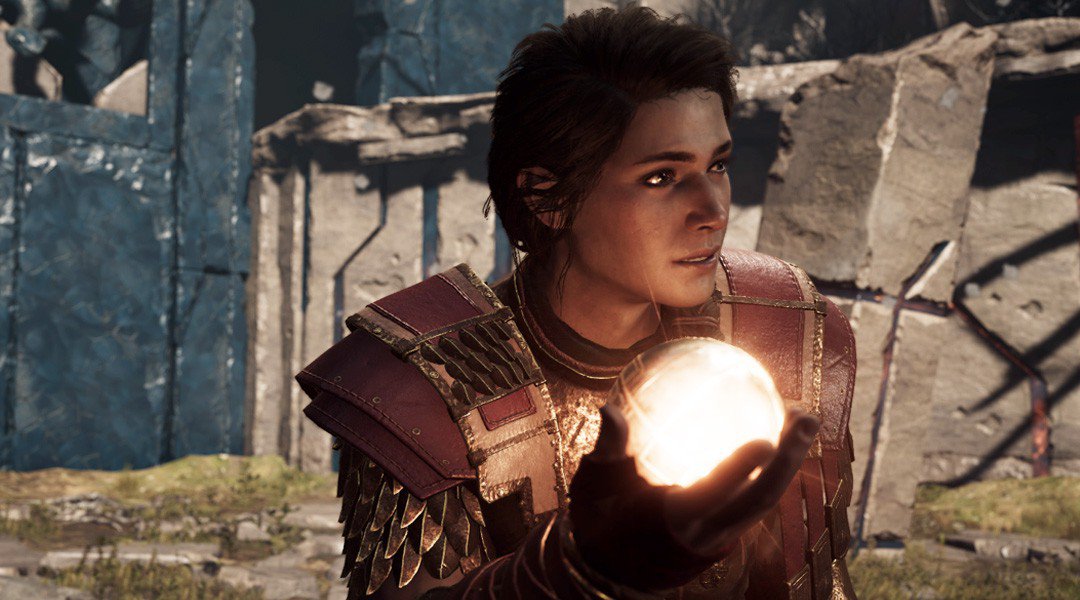 GAME has been getting current praise for the amount of in-depth story material and quests which are available throughout the campaign. Despite the way you play you will have access to tonnes of dialogue, cut scenes and deep story plots.

We’ve decided to catalogue all of the available GAME main quests which are available to you as a player. With details regarding where to find the quests, where they are located, how to complete them and what you need to do to unlock them.

Below we’re going to be detailing the complete Main Story Quests which are available within Game. We will also detail which chapter you can find the quest in and how to unlock it.

Returning to Attika for the Third Time Main Quests:

That completes our Complete Game Main Quest Mission List. Above you will see insights on how to unlock and where to find all of the available story quests within the  latest Creed Franchise.

Below we have developed and created even more guides, walk throughs and hints and tips which can help you with Game.