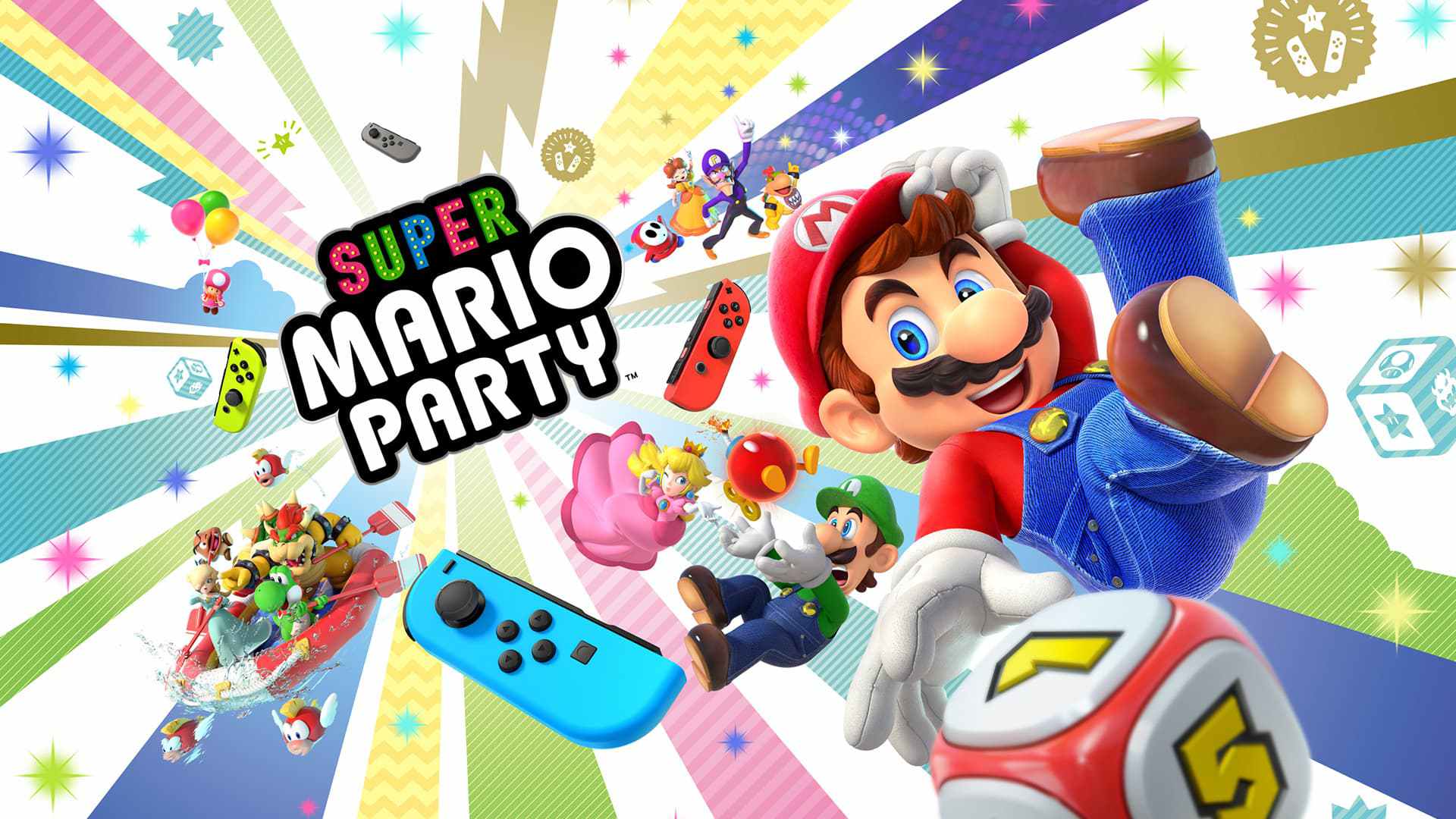 Nintendo are looking to release the most exciting, action packed and comedy focused Party game of this year. Super Mario Party will feature all your favourite characters, some new and old game play mechanics and the ability to play when ever and where ever you are.

Nintendo know how to create stunning and enjoyable Party Games. With Super Mario Party they are bringing out all the stops. You will be able to download digitally and also purchase a Physical copy so be sure to check it out upon release.

You can reach out to Nintendo with the above support form. Alternatively you can always follow them on their available social hubs to get the latest regarding Super Mario Party.

This years Hit Party Game will be exclusively on Nintendo Switch. Nintendo have revealed a full trailer which features your favourite characters, new game modes and much more.

You can check out the trailer above. Dont forget to check out any Purchase offers which maybe available.

We will be updating this article overtime with any changes, rumours or alterations to Super Mario Party’s release date. If Nintendo has any news regarding any delays or push backs then we will also be covering that to ensure you’re not disappointed.

Currently Super Mario Party is scheduled to be released on [5th October 2018]. 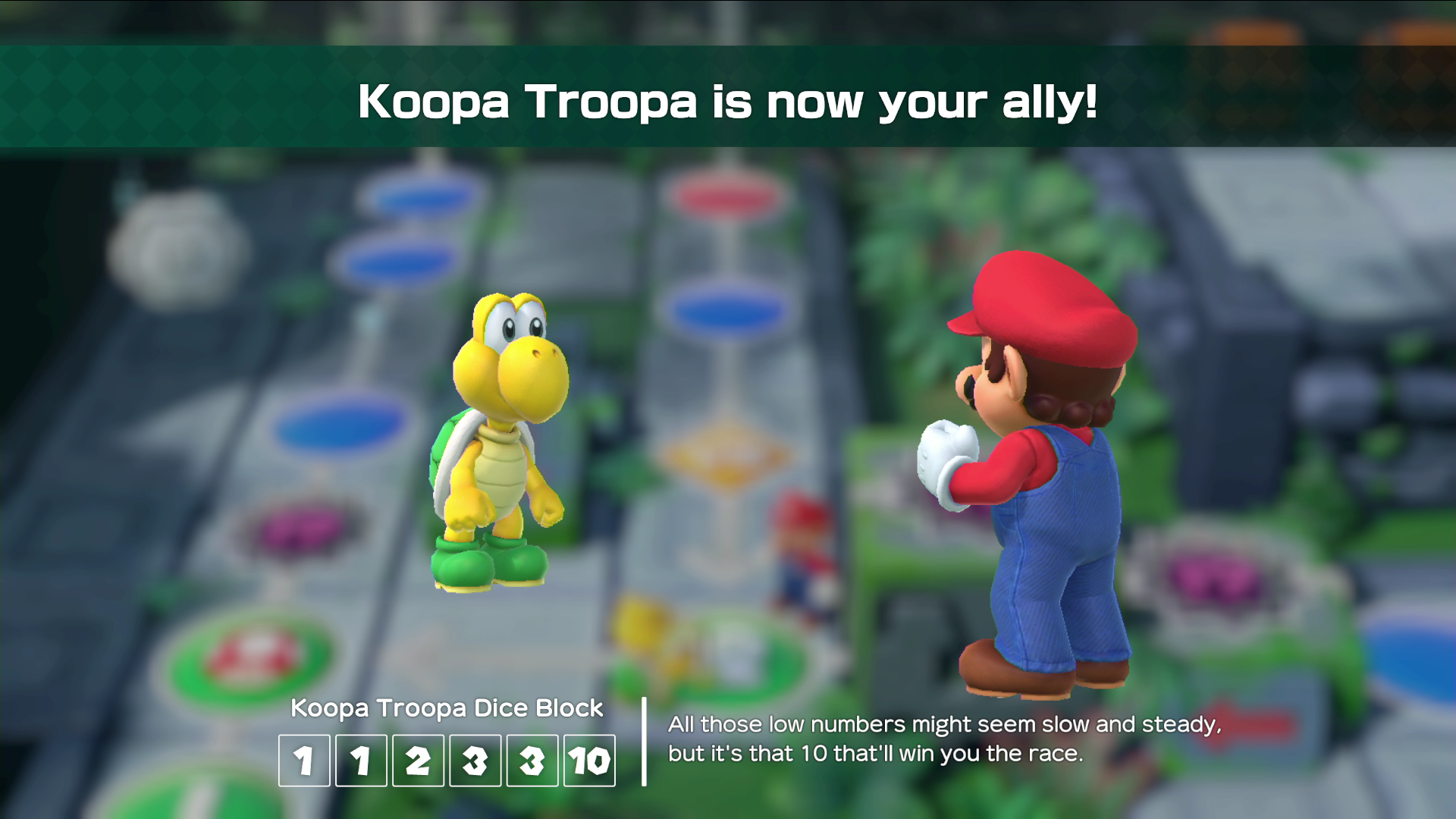 Nintendo have revealed that you will be able to Purchase and enjoy Super Mario Party Exclusively on the Nintendo Switch. This will give the Brand new Mobile Cosole from Nintendo the much needed attention it needs to bolster it’s already promising catalogue.

It is common for games to be released with various bonuses as well as additional content, merchandise and more if you order before release. So ensure you’re ahead of the game by pre-purchasing Super Mario Party from Nintendo.

Below we have listed some popular retailers that may have unique content with their versions of Super Mario Party.

Purchase Super Mario Party from Amazon today and subscribe to Amazon Prime. You will receive benefits such as Twitch Prime, free delivery and more.

Although sometimes a bit more expensive GAME do cater to their fans and ensure that all orders are accounted for and dispatched in good time for release date. GAME also host a lot of Nintendo exclusives which you are unable to get from anywhere else.

If you’re struggling for cash and you’re still interested on picking up Super Mario Party. Then there are other options – especially if you live within some parts of Europe and the UK. Second Hand retailer – CEX are now accepting Trade-ins on all your un-wanted games to put towards Super Mario Party.

**Important** Sometimes DLC Codes which may come with Super Mario Party on release may not be valid if you pick up a Pre-owned copy. Contact Nintendo for more details. 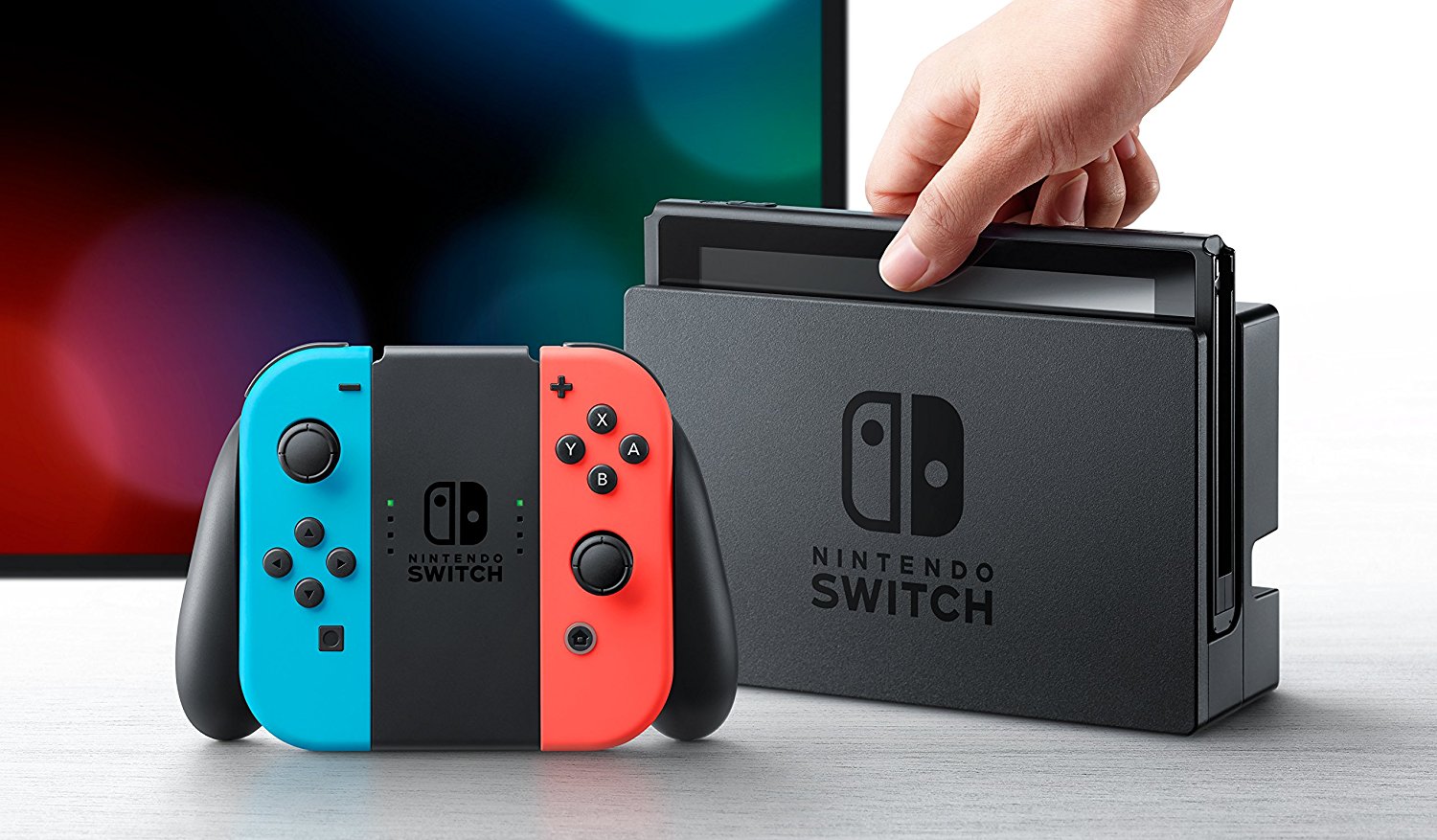 Nintendo has confirmed that Super Mario Party will be released for Nintendo Switch. The Switch brings a whole new level to family gaming and portable gaming. The switch has become more and more popular over time since its release of March 2017.

Super Mario Party will be available for the Nintendo Switch on the 5th October 2018. You will be able to play solo or with your friends using multiple consoles. This is sure to be the party game of the year.

Check Back here for some featured Guides for Super Mario Party on the Nintendo Switch.