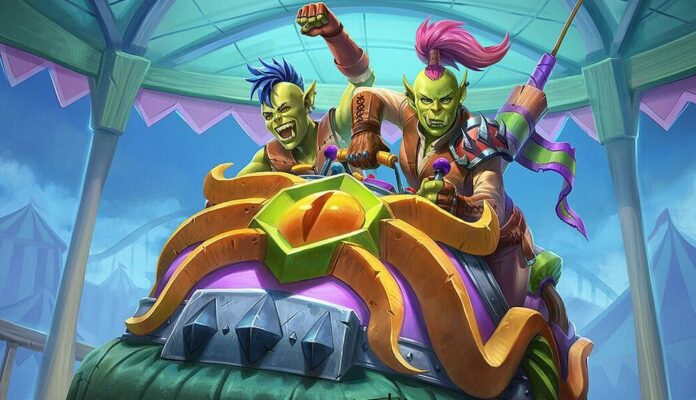 It seems that Blizzard can’t quite catch a break as once again it has come under fire for supporting super low value Hearthstone packs which have been purchased by the younger audience of the game.

Blizzard is facing a proposed class-action lawsuit over card packs sold to minors in Hearthstone, its popular World of Warcraft-themed trading card game. A parent in Arizona claims his child purchased hundreds of dollars worth of the cards without realizing how rare it is to get good cards out of the packs. And the purchases were not refundable.

As reported by Polygon, earlier this month Nathan Harris from Arizona filed the proposed class-action lawsuit in California State Superior Court in Orange County. The lawsuit is on behalf of his child and claims that Blizzard is using “unlawful, deceptive, and misleading” tactics in Hearthstone. Specifically, Harris and his lawyers claim in court docs that Blizzard allows kids and teens to “pay real-world currency to gamble on winning in-game items” and won’t provide refunds even when the purchases are made by a minor. Harris’s legal team argues that children “comprise a large segment” of Blizzard’s audience. – Kotaku