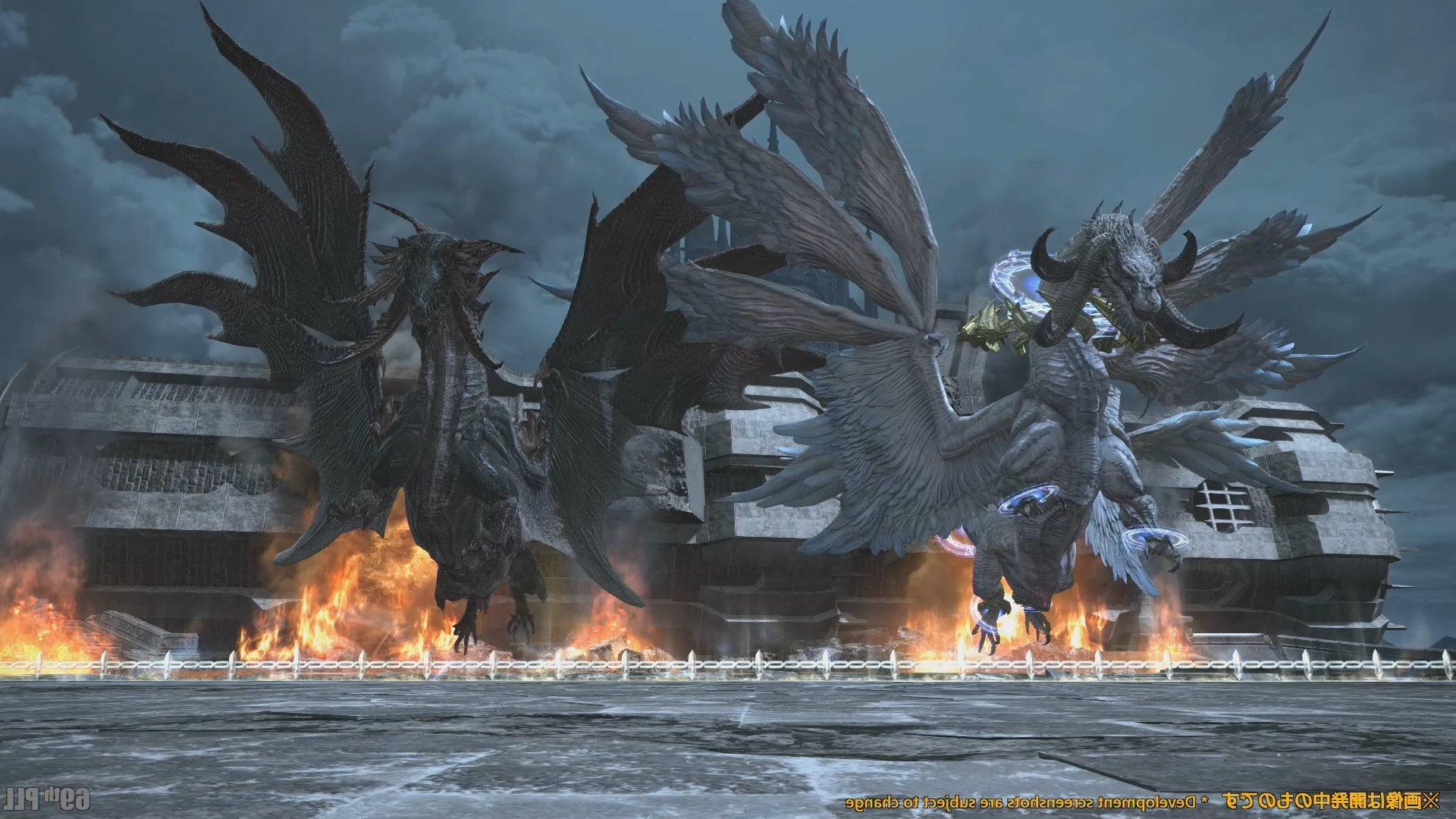 Final Fantasy XIV is currently one of the best performing MMORPG’s out there.  One of the biggest lures for the hardcore raiding players are the Ultimate Raids.  If you don’t know they are a trial of sub sequential bosses and mechanics which are difficult to do solo – let alone as a team.

So far there are three Ultimate raids within the game with Dragon Song being now the fourth entry and it seems it was a doozey!

The World First clear was achieved by a team who did not show case their progress however streamers such as Arthars and Rin Karigani streamed their progress and their final clears!  Be sure to check out their performance below.

You can pick up a copy of Endwalker easily either via The Square Enix store – or Alternatively on STEAM.  However there is a free trial in which gives you access to the original game and some of the major expansions available – The game is a blast – we highly recommend it.